A Princess and a General

Like much of the world, I spent my week a little stunned, a little sad, at the passing of Carrie Fisher. For those of you who think this is stupid, that's okay. I usually agree that this huge outpouring of grief over celebrities' deaths is asinine, and maybe it is in this instance as well.

I'd like to ramble on for a bit about why, at least for me, this particular death has hit me in the feels.

I wish I could find the picture to post here of myself in Princess Leia regalia: long white dress, super-long hair braided up and twisted into giant Cinnabons on my head. Alas I do not have that picture, but imagine a really cute, sassy, spoiled, maybe a little chubby, little girl.. well, here. Let me provide a visual aid:    So, this isn't me. But imagine better buns, no boots or belt, and NOT skinniness. That was me for Halloween for--I don't know how many years. A few. I was like, 4 or 5 years old, and then 6, 7... I really liked dressing up as Princess Leia.

And who wouldn't? She was an awesome role model! A princess, which is just automatically cool for little girls, right? But more than that. She was on a life-risking mission. She could program robots. She stood up to Darth Vader and Grand Moff Tarkin with sass and bravery. When her rescuers came, she was as much a superhero as they were. I mean, Princess Leia Organa was the ultimate female superhero/role model for little girls!  The other princesses could take some lessons from Leia, ya know what I mean?
( Here's  a fun link for someone's imagining of a Princess Tea Party with Leia)

A few years have passed. Just a few.

I'm in a way different place in my life. I haven't dressed as Leia in a LOT of years (although I did attend the premiere of Episode 3 dressed as Padme Amidala, accompanied by a friend who WAS dressed as Leia, complete with buns of braids).

Princess Leia has evolved as well. She's now General Leia Organa, head of the Resistance. Still kicking butt and taking names, still brave and sassy. Her character resonates with me as much as the bold and daring Princess did to my tiny little self all those years ago.

Why? This is no "happy ever after" -- Leia got her man, yeah, but lost him, as well as her son, due to circumstances, the way life works for most of us. In the book BLOODLINE, which is one of the Star Wars novels that led up to The Force Awakens, we learn that Leia was a respected member of the Senate. She stayed true to her beliefs and values and the cost of that was that she made enemies. She was the victim of political machinations and betrayal and left the Senate to concentrate on the Resistance, back to danger and doubt and war and loss, because she knew where she could do the most good.  Leia in this iteration is a grown-up "princess"--she's a role model for not just girls, but women. Actually she's a role model for not just women, but anyone who  looks for an example of selfless leadership and general badassery.

I've had to be an adult for a few years now, and with adulthood comes the realization that life is full of disappointments, of dreams slipping through fingers like sand, of loss, of really hard things amidst all the good. General Organa is a fine example of a woman who has endured those same realities and has maintained not only her spunk and her fire, but her grace and kindness.

So yeah, I cried when I found out Carrie Fisher died. I laughed at myself a little, because I realize the absurdity of being so affected by the death of someone I don't know. But the part of my heart that was around when I was a kindergartner, is a little broken at the thought of the heart and soul of Princess General Leia Amidala Skywalker Organa Solo being gone.

So make fun of me if you want; point out how a lot of people who had more of a real impact on the world passed away this year; but for me, I will miss the lady who taught me that: 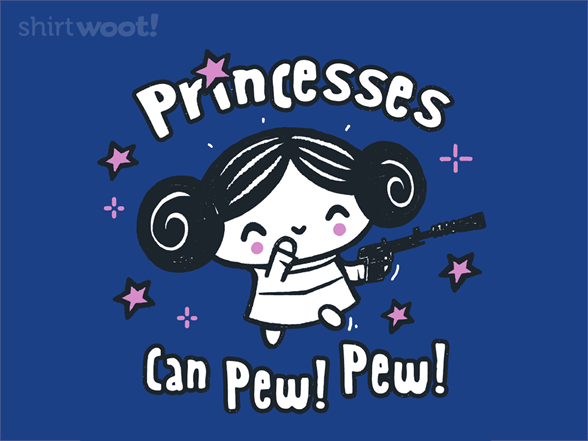