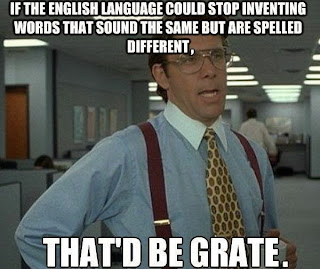 Is it role or roll? Through or threw? There are times when getting the right version of a word isn’t that important, but as you’ll see below, choosing the wrong spelling can lead to disaster. 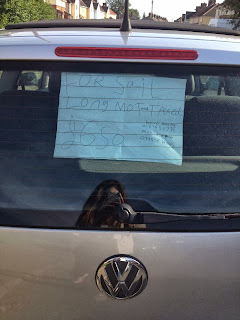 Spelling does matter! If you're not sure which version of the word to use, it might pay to check. Getting the wrong one could change the entire meaning of your sentence.
Posted by Anna Buttimore