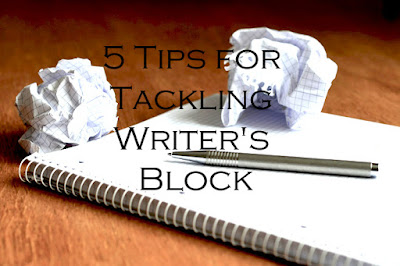 Here's the thing: writer's block is a thing. It happens. One second the story is flowing like delicious golden liquid onto the page, and the next you feel like you might as well be staring at a three year old's drawing. In crayon. And even that would be more inspired than the gibberish you've just written.

But here's another thing: blocks can be moved. It's not called Writer's Great Impenetrable Wall. It's just a block. It doesn't have to mean the end. Just make like a lego master and move the dang thing. I know, I know. Easier said than done. So here are 5 tips for tackling that mean old writer's block:

This is definitely the favorite amongst all writers. *Raising my hand slowly* Mine too. It's the well deserved break! We are writers. And it's our passion. But it's hard. Especially when our minds just aren't cooperating. Especially when writer's block shows up! That break is more than well deserved. It is necessary. But here's the problem with "break time". It either lasts way longer than it should. Or there are way too many of them. But I had to go and get another drink, you say. And then I had to use the bathroom. And then I needed a snack! Hey, I get it. But don't let these breaks be a lazy way out. Keep them short. You know how long you really need.

What inspires you? What makes your insides spark up like the Fourth of July? If it's nature, go for a walk, look out the window, or watch the Discovery channel. If it's a certain song, listen to it. Maybe it's a smell. A book, a movie, a color. Whatever it is, let it inspire you. Make it happen.

Yes, you have written garbage. And yes, you will write garbage again. And YES, it's okay. That's the wonderful thing about writing. You can write the worst thing you've ever written and still be happy about it. Because you're writing. You're doing what you love. What you crave. And then there's the bonus: there's always something within the garbage. A small piece of treasure. And you never would've written it had you not allowed yourself to stink up the page.


4. Work on Something Else.

You want to finish what you're working on. You need to finish it already! I know. But sometimes you just need to take a step back. Instead of completely taking a break from writing, work on something else. Preferably something fun and easy. Then go back to your work in progress and you'll find that you CAN get past whatever it was that was causing you to go a little more crazy than usual.

Read articles (like this one!). Read a book on writing. Or find yourself some writing prompts. Whenever I have really icky bad writer's block I love doing this exercise I learned in one of my creative writing classes. Here's how it works. Find a picture. Any picture that sort of speaks to you. Don't take forever finding a picture though, or now you're just dooming yourself. Here are some random ones for you. A) 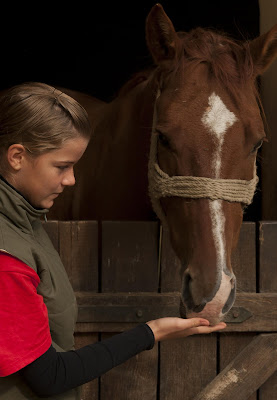 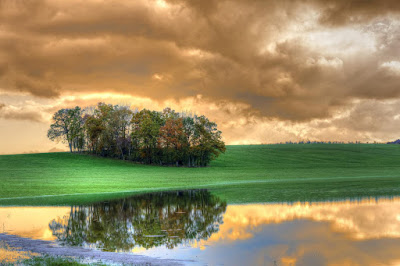 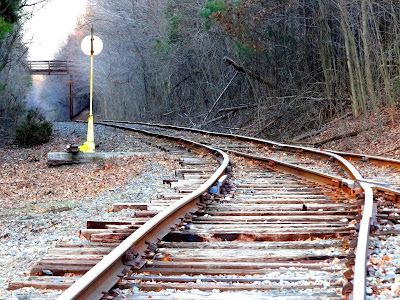 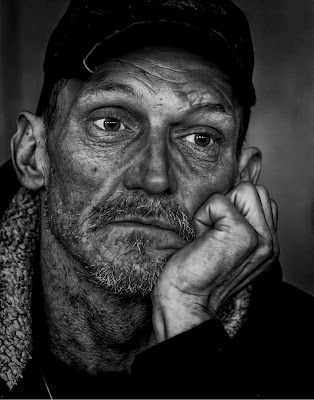 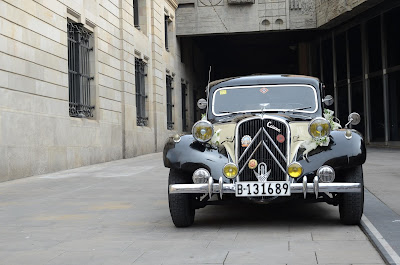 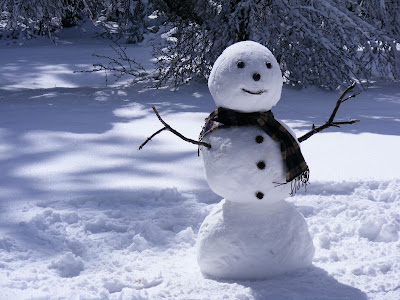 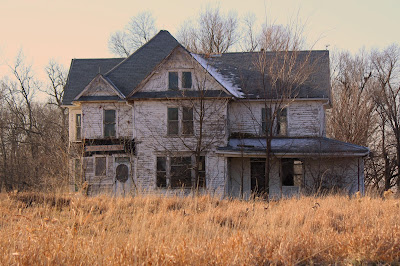 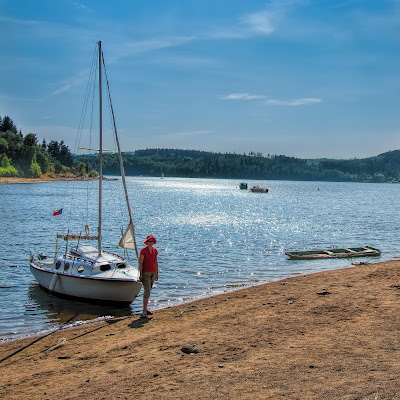 Now set the timer! I like to change it up sometimes but let's do 5 minutes. So for 5 minutes write whatever comes to mind about the image you chose. It can be a poem, short story, random facts, random sentences that don't even go together, whatever! Just write.

AND THERE'S ABSOLUTELY NO EDITING ALLOWED.

This is just you letting it all out. No holding back. Whatever comes to mind.
Once the 5 minutes are up, read it. Admire it. Yeah, yeah, it's probably a mess, but isn't it a beautiful mess? And look! You wrote something! You thought writer's block had defeated you, that you were incapable of writing even one more word. But you did it. 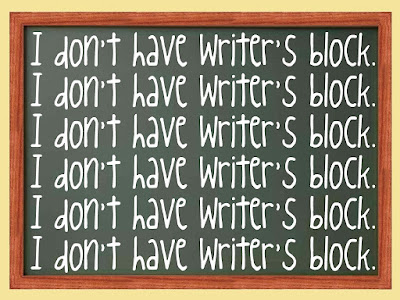