Why We Love the Bad Boys

Ah, the romantic and intriguing Byronic hero. Girls swoon over him and guys aspire to be like him.  Who can resist the dark, brooding character that hides in the shadows? Modern literature and pop culture are littered with examples: 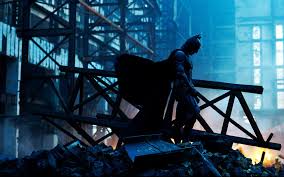 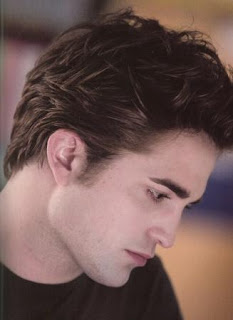 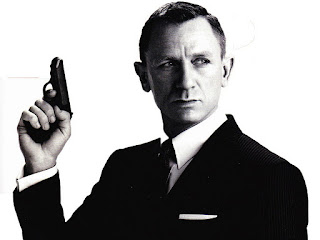 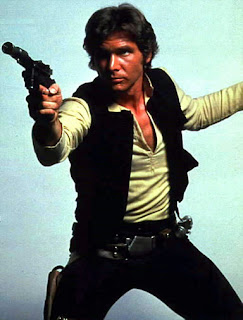 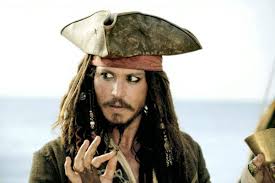 (Pirates of the Caribbean) 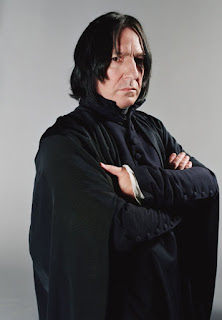 and, for you anime fans, Edward Elric. 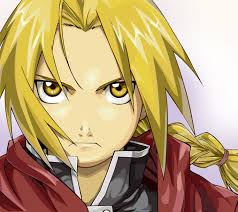 Why are we so drawn into these characters struggles? Why does our attention and hearts bond to them whenever they walk across our pages or our screens? Let’s go back to the beginning and look at what a Byronic hero consists of.

The Byronic hero, while still the antagonist of the story, is the antithesis of what we consider a hero to be.  Their characteristics are not exactly admirable, yet if well done, the reader likes them anyway. There are several traits, mostly unattractive, that these dark heroes share:
Take Edward Elric for example. The series Fullmetal Alchemist is centered on the science of alchemy. (Remember this is all fantasy and this stuff doesn’t really exist.) The number one rule in alchemy is that you cannot create something from nothing, meaning that things don’t just appear out of thin air. Alchemists can break apart materials using their powers and reassemble said materials into something else, but there is always an equivalent exchange. Most alchemists use a chalk drawing on the ground in order to channel their powers, but the Elric brothers are different. When they were only ten and nine, they committed the Great Taboo: they tried to bring someone back from the dead using alchemy. In a desperate attempt to regain their beloved mother, the two brothers learned the law of equivalent exchange the hard way. Edward lost the lower part of one of his legs, and Alphonse lost everything: body and soul. Seeing what he had done, Ed dragged his bloody body to a suit of armor and bound his brother’s soul to it, in exchange for his right arm. (Again, all fantasy.)

Alphonse, waking up as a suit of armor and seeing a mutilated Ed, saves his older brother by taking him to a nearby neighbor. For the rest of the series, Edward struggles with the fact that it was his fault his brother has to live life as a bodiless suit of armor. Edward gets outfitted with a metal arm and leg and he has such a strong will and sense of determination, he makes a full recovery after just one year instead of the projected three.  Edward and Alphonse start working for the government as State Alchemists in order to have access to restricted materials they would otherwise not have. Taking the weight of the brothers’ mistake on his shoulders, Edward leads the way to finding a way to get their bodies back.

At the age of fifteen, Edward has literally been through hell and back. He isn’t perfect. He makes plenty of mistakes, and gets beaten to a pulp on multiple occasions, but he is clever enough to win the battle in the end, or at least escape to fight another day. He is quick to anger and often broods about his past mistakes. There is a moment when his childhood friend starts to cry after seeing a secret scrawled message. When Edward asks why she is crying, she says, “Because you won’t cry. Someone has to.”

I think part of the reason we connect so well to Byronic characters is because we can relate to them. Unlike the usual hero in fantasy or romantic fiction, these tortured heroes are in no way perfect. They make mistakes, and they suffer for those mistakes. They get knocked down again and again, only to get right back up. They fight, not because it’s the right thing to do, but because they believe in the fight. Really, they don’t even want to be the hero, but there is no one else who can do what they can do.

Also, Byronic heroes are incredibly complex to create. There is a skill to making a character dark and brooding without coming off as whiny and self-absorbed. There have been series where one of the main characters is supposed to be a Byronic hero, but he has no redeeming qualities. Just a piece of advice, if you are going to purposely make someone unlikable, he has to have something to make the audience connect to him/her.

I love reading about Byronic heroes. There is something about seeing someone fight and claw toward a goal that is inspirational. We all have struggles, but in order to reach our goal, we have to keep pushing. It’s never going to be easy, and there will be set backs, but with perseverance, any dream can come true.

Below is a clip from Fullmetal Alchemist. It’s a bit of a spoiler, so if you plan on reading/watching the series, just skip to the end of this post. Or if you don’t mind, keep reading.

*SPOILER ALERT*
Ok, so you’re still reading. You have been warned…
In this scene, Edward has gone through the Door of Truth for a second time where he finds his brother, Alphonse’s emancipated, yet alive, body. It shows that there is still hope for the two brothers to return to normal. Near the end of the clip, through sheer stubbornness, Edward fights against the little hands of Truth that are pulling him back to reality to make a fierce promise to his brother.

Looking at this from an outsider it may seem cheesy, but trust me, this scene is a tear jerker.

So what other Byronic heroes can you think of? What do you think makes us love the dark hero? Also, do you think a Byronic hero could ever be a female protagonist? I look forward to reading your comments!
Posted by Unknown